This 2020 special reserve series, aged 26 months, is a blend of just two 53-gallon whiskey barrels. We expect around a 500 bottle yield, and we’ll be announcing preorders soon. Stay tuned!

The Monster Mash comprises an unholy medley of five grain sources: white corn, winterhawk wheat, Texas rye, malted barley and malted rye. Brought to life using an ancient barrel-aging technique known as Slow-Water Reduction, the only way to defeat this diabolical bourbon is to drink it under the stars with a coven of close friends. 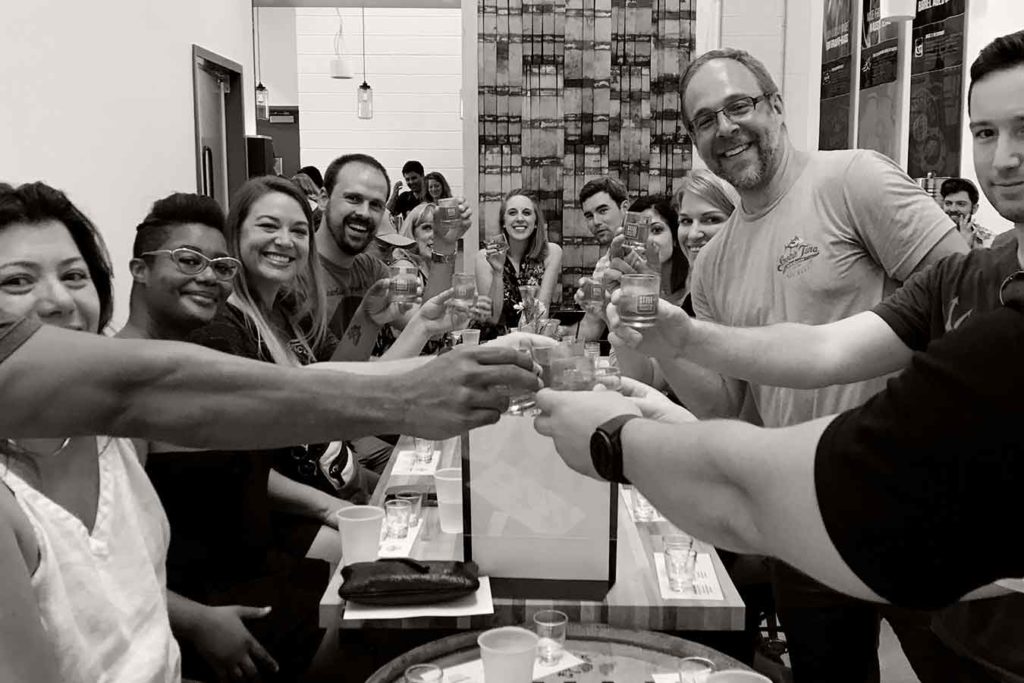 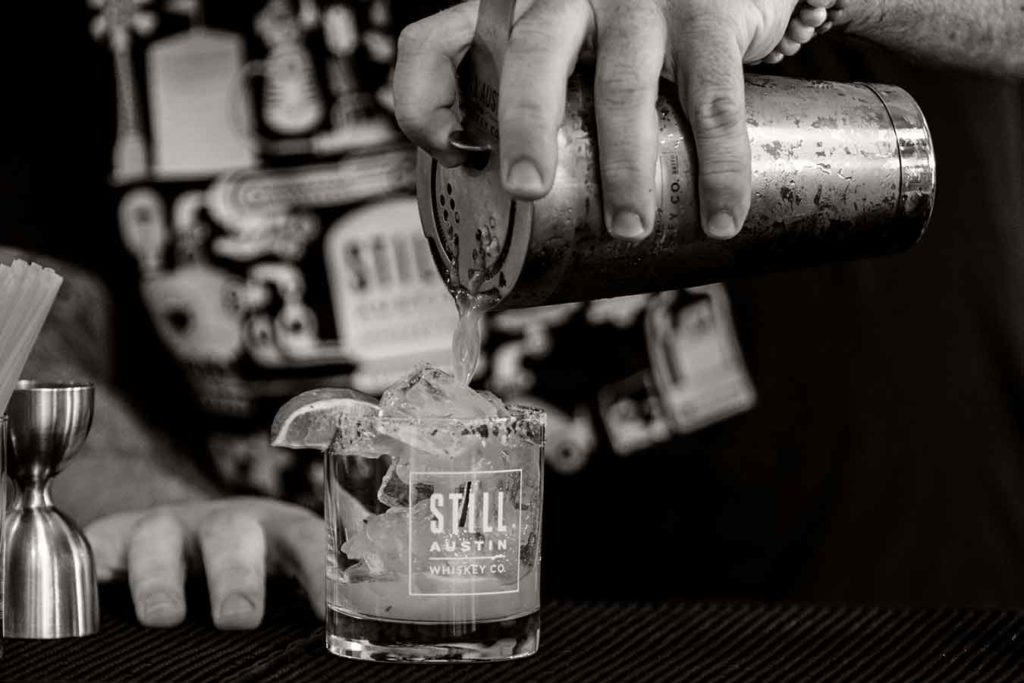 How We Make Our Bourbon

We “raise” our barrels from birth to maturity using a labor-intensive philosophy known as slow-water reduction, which weds the bourbon to our local climate while maintaining the spirit’s connection to its original grains. Focusing on flavor and balance, the slow-water reduction technique extracts flavors from charred oak: while the barrels endure the wild swings of Texas weather, we add a little water each month to bring out more "mature" notes like vanilla and caramel. 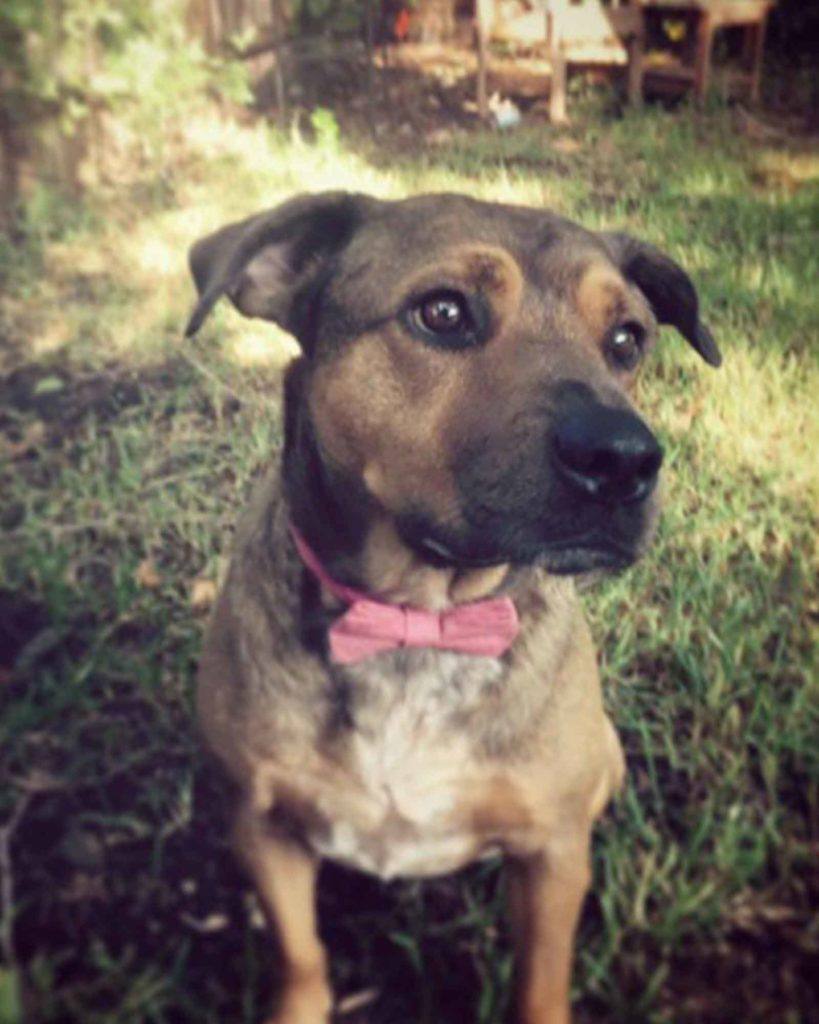 Dan Grissom - The Artist Behind the Label

Dan Grissom is an illustrator, designer, painter, and printmaker based in Austin, Texas. He splits his time between creating and selling his personal work and taking on freelance illustration clients. As an illustrator, he specializes in screen printed concert posters and has done work for a diverse list of musicians including John Prine, Metallica, Kings of Leon, Hayes Carrl, and "Weird" Al Yankovic, in addition to many local austin bands. His gallery work includes solo exhibitions at the University of New Mexico Gallup and Northwestern State University in Louisiana. Dan has been a part of many group exhibitions including several through Spoke Art Gallery based in San Francisco and New York. His work has also been featured in several art books as well as magazines based in the U.S., France, and Brazil. In 2015, Dan built a screen printing and letterpress shop in his garage called Biscuit Press where his work is printed, as well as the work of other local artists and designers. He's taught multiple screen printing workshops with art students at both the University of Texas in Austin and the University of New Mexico in Gallup, and also taught art classes to 4 and 5 year-olds at the Museum of East Texas one summer, where he was awarded the honor of "my favorite teacher" by Cody.