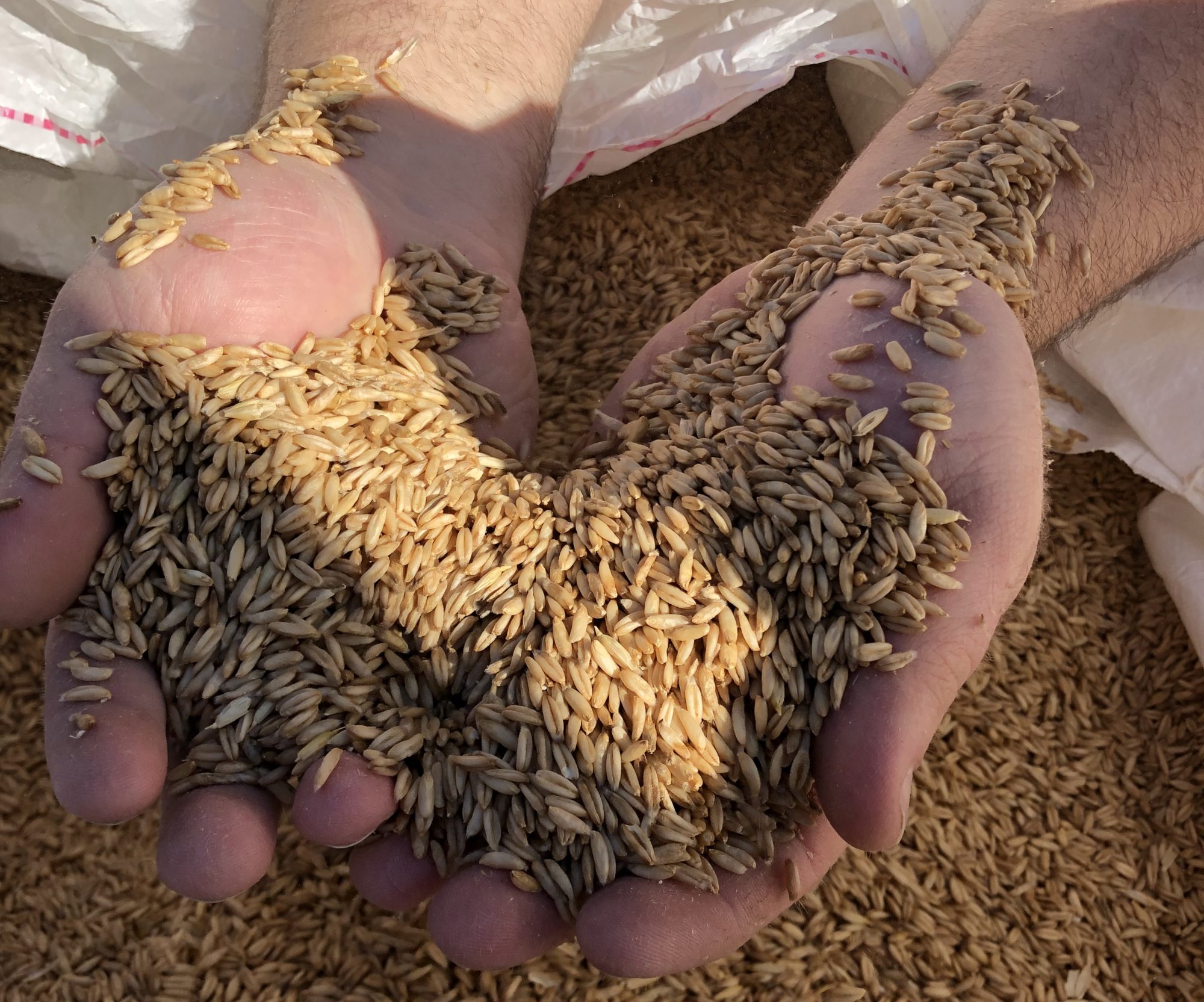 We’ve had some serious success with our Distillery Reserve Series—especially with our special holiday release Sherry Cask Finished Bourbon, which sold out almost immediately. But to quote rock demigods Bachman Turner Overdrive, you ain’t seen nothin’ yet.

We’ve got some dandy spirits coming down the line, starting with a bourbon made with naked oats. “We did something special with this one,” says Still Austin Master Distiller John Schrepel. The spirit was aged in a special kind of oak barrel with a gently waving curvature on the inside—which increases the surface area the spirit interacts with, thus speeding up the aging process. This “wave-stave barrel” was given a low-char level of #1—meaning flame was applied for just 15 seconds. The low-char level, like the wavy woodgrain, allows for more interaction between wood and spirit. John felt these elements would pair well with this particular spirit because the oated bourbon has “a very light and creamy mouthfeel,” which he believed would age particularly well in a lightly charred wave-stave barrel.

Meanwhile, we’ve also got a malted oat bourbon in the works—a mysterious spirit with, as John says, “a very dark and rich flavor that makes you feel warm inside.” Malting the oats adds an extra element to the process, so the bourbon “has the potential to have a lot of complexity.” The malted bourbon is being aged in a spiral-cut barrel, with a char level of four (55 seconds of open flame) that’s likely to bring out lots of warm vanilla flavors. John has also been experimenting with a char-three barrel (35 seconds of flame) for this one, to see which version comes out better.

To quote BTO again, John appears to be “takin’ care of business” in the distillery (sorry). 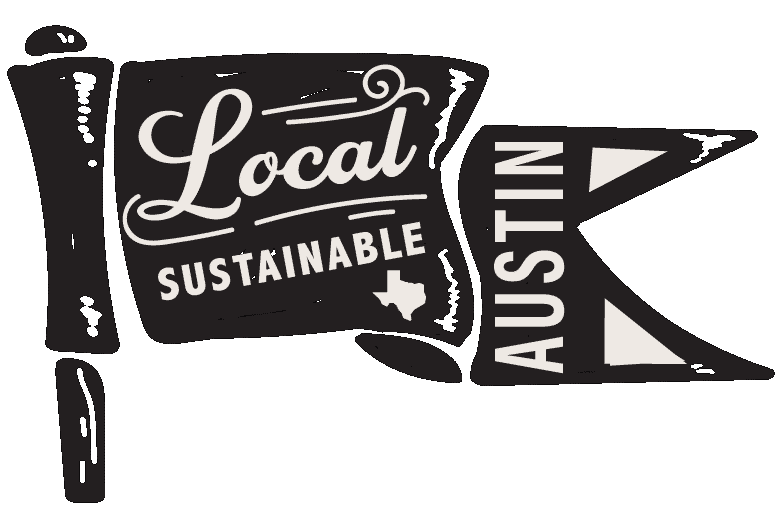