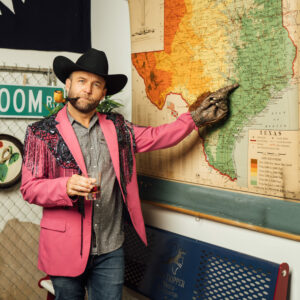 Chet garner of “The DayTripper”

Chet Garner loves Texas, and he loves barbecue, which means he considers his job to be the greatest job on earth. Chet is the creator, executive producer, writer, editor, and host of the five-time Emmy-award winning PBS series “The Daytripper.” Chet is also a proud husband, father of four and eagle scout, and he’s a monthly contributor to “Texas Highways Magazine.”… 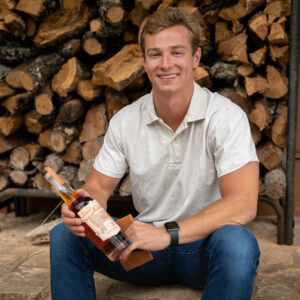 Shaylon Elmore is an Austin-based illustrator and graduate of the University of Texas’s School of Fine Arts. Shaylon comes from a long line of artists: his grandmother is a commissioned sculptor, and his father designs jewelry.  When he’s not zoned in with a double shot of espresso on ice, you can find him exploring the hidden corners of Central Texas…. 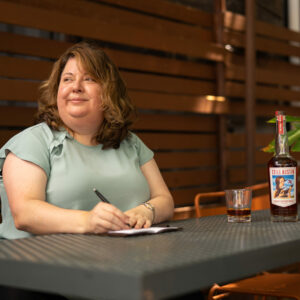 Stacey Swann’s debut novel Olympus, Texas (Doubleday) was a Good Morning America Book Club selection, an Indie Next pick, and was longlisted for The Center for Fiction First Novel Prize. Swann holds an MFA from Texas State University, and she was a Stegner Fellow at Stanford University. Her writing has appeared in LitHub, Electric Literature, Texas Highways, Epoch, and other journals. She splits her time between Austin and Lampasas, Texas….