What’s the Difference Between Scotch, Bourbon and Whiskey? 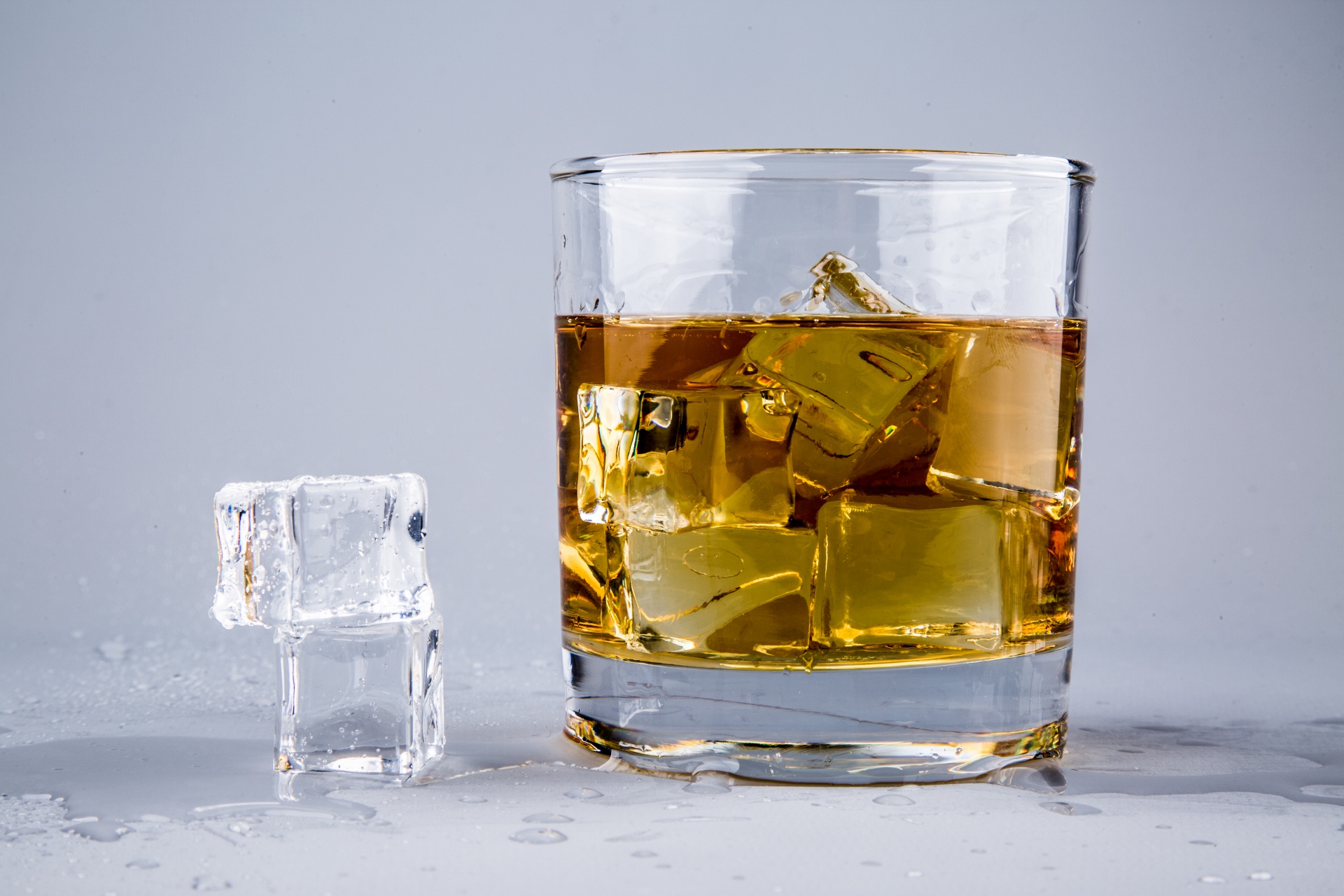 This one’s tricky, so don’t feel bad if you’ve gotten it wrong in the past. Whiskey is actually an overarching term for a group of spirits–and scotch and bourbon are types of whiskey–similar to how Oolong and Pu’erh are types of tea.

“Bourbon” is whiskey named for Bourbon County in Kentucky, while “Scotch” is named for Scotland. It gets trickier, though. True scotch is made in Scotland, but Bourbon can be made anywhere in America—including the great state of Texas.

Either of these types can be called by the general term “whisk(e)y.” Other varieties include Irish, Japanese, Canadian and “American” (non-bourbon) whisk(e)ys. Oh, and you might be wondering why the “e” is sometimes put in parentheses. It’s because some countries (like Scotland and Japan) make “whisky,” while other countries (like Ireland and the US) make “whiskey.” A nifty trick: if the name of the country has an “e” in it, so does that country’s whisk(e)y.